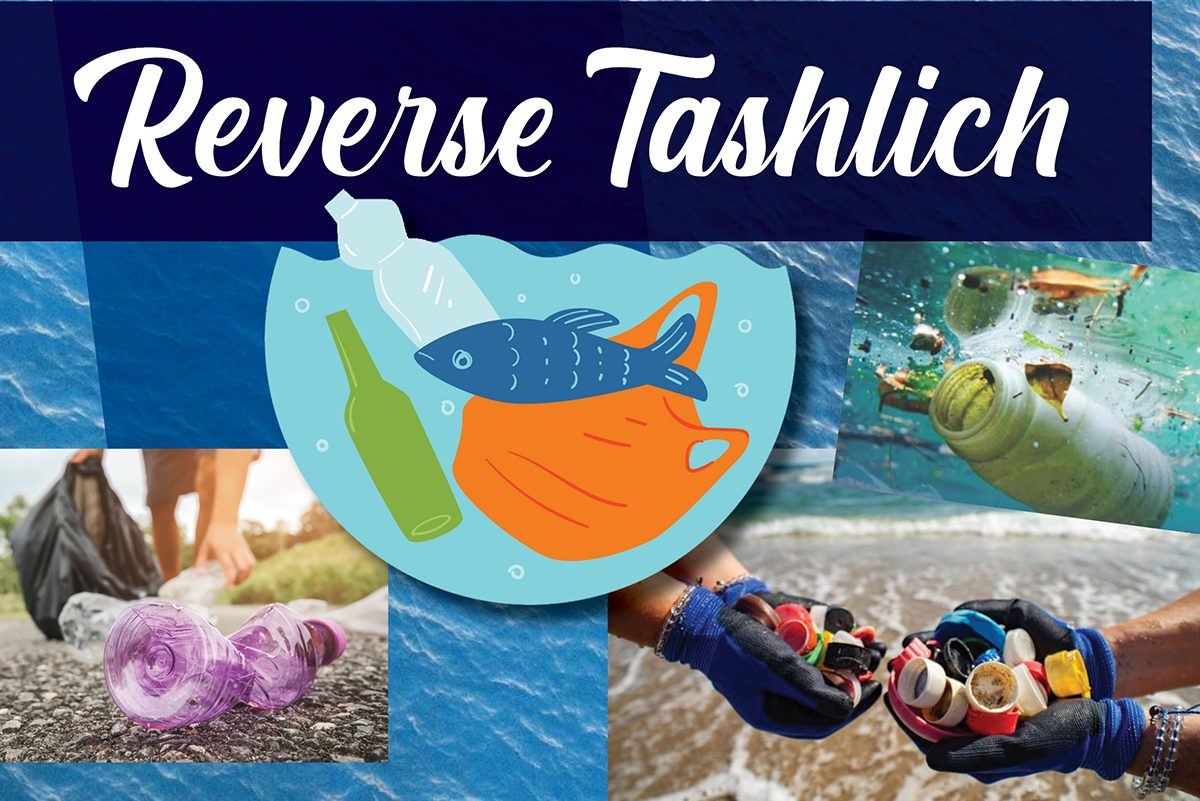 What is reverse tashlich? It is customary during Rosh Hashanah to symbolically cleanse ourselves by casting our sins into a body of water. In 2016, students at Eckerd College devised an idea of reversing the process and removing human “sins” during a cleanup of the waterfront on campus. Thus, reverse tashlich was born. The goal is to raise awareness about the deep Jewish connection to the Sea, the profound spiritual nature of water, and reinforce the urgent moral imperative to protect the marine environment. On September 12, Jewish communities around the world will participate in this important initiative.