JTS Online Learning: The Wanderings of a Yiddish Writer During and After the Holocaust 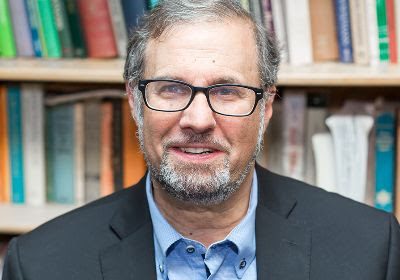 JTS Online Learning: The Wanderings of a Yiddish Writer During and After the Holocaust
Monday, July 12 at 2 pm

Dr. David Fishman follows the journey of exile and redemption of the Yiddish poet Chaim Grade. Grade fled his native city of Vilna, known to Jews as “the Jerusalem of Lithuania,” in late June 1941, as the Germans invaded the city. He spent the next four years as a refugee in the Soviet Union. After settling in the US, Grade recounted his life before, during, and after the War in his moving memoir “My Mother’s Sabbath Days.”