“I am excited to be part of a congregation that loves and appreciates Jewish music, prayer and values,”

Get to know Cantor Fishman

Senior Cantor Magda Fishman is a graduate of the Jewish Theological Seminary’s H.L. Miller Cantorial School in New York. Prior to joining B’nai Torah, she served as the Cantor at Temple Beth El in Stamford, Connecticut. Cantor Fishman brings vibrant experience to Jewish music through a unique blend of traditional and contemporary styles. Over the years, she has built a large and loving following among a wide spectrum of audiences. Her repertoire includes liturgical masterpieces, Israeli songs, jazz, musical theater, as well as her own compositions.

Prior to her investiture in May 2011, Cantor Fishman served in the Israeli Army Orchestra as a vocal soloist and trumpet player. She came to the United States as part of the Tel-Aviv Broadway Musical Theater Project and was the recipient of the prestigious America-Israel Cultural Foundation scholarship.

Cantor Fishman has performed extensively throughout the United States, Israel, Europe, and Canada. She had a lead role in the Prague State Opera, and she performed during the annual America-Israel Cultural Foundation Gala at Jazz at Lincoln Center and at a National Yiddish Theatre Folksbiene event honoring Elie Wiesel. She was featured in Folksbiene’s popular Soul to Soul concert at the Central Park Summer Stage and at the Saban Theatre in Los Angeles with Maestro Placido Domingo and Melissa Manchester. She also performs with the cantorial group Divas on the Bima. 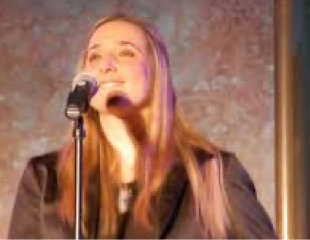 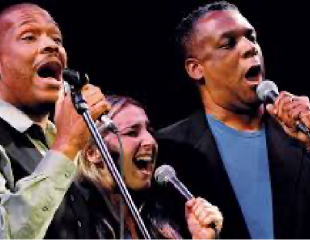 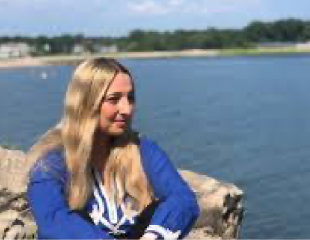 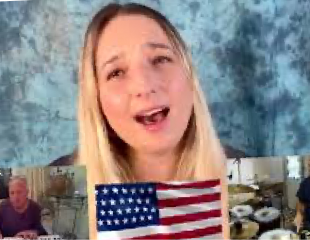 Become a Member of our B’nai Torah Family!
For membership information, please call 561.392.8566 or email us at membership@bnai-torah.org.
If you would like someone to contact you regarding membership, please fill out the form below: